On July 17, 1642, 61 harquebusiers from Yecla were sent to Vinaroz in order to stop the advance of the French troops. However, one of those brave militiamen had a very different mission: to collect and safeguard an artifact, designed by the great Galileo Galilei, able to change the course of humanity.

Centuries later, the fascination with the legacy and work of Galileo Galilei, will bring together a group of random people on Facebook to share their knowledge. Valeria Soto, a bright and bold physics teacher, decides to go beyond theories and look into the mystery laying behind the legend of that “harquebusier number 61” and to dig into the relationship between Galileo Galilei, Blaise Pascal, Yecla and “La Purisima” commemorations.

Soon, she’ll find out that all research she unintentionally initiated appears not to be just a game and she and her ex-boyfriend, Adrian Barral, a boring work safety technician accidentally involved in the plot, will become the spotlight of a ruthless murderer. 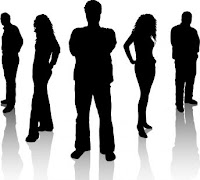 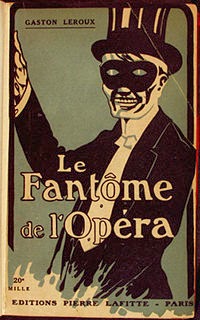 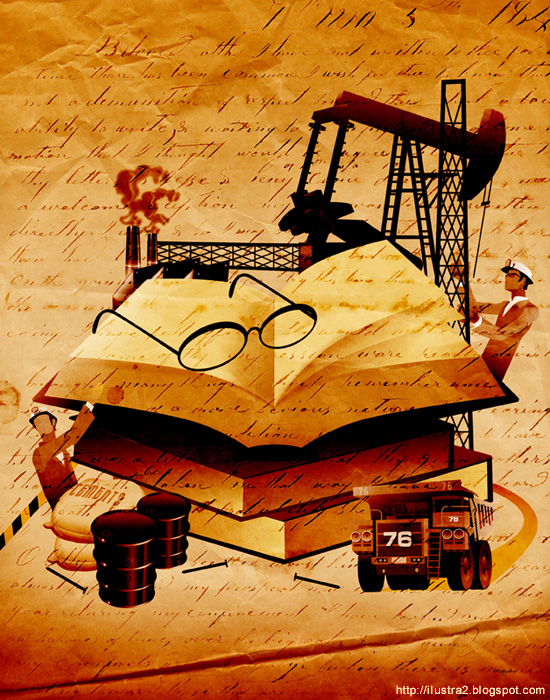